In a small Catholic village, the community stands against the local priest when the latter refuses to offer a funeral mass for a suicide victim. In reprisal, the priest denies the sacraments to the entire town, until the family of the deceased remove the body from the catholic graveyard.

Lisandro Duque Naranjo is a Colombian film director, anthropologist and writer. During his extensive career he made several audiovisual projects with Gabriel García Márquez. He was the director of the recognized Escuela Internacional de Cine y Televisión at San Antonio de Los Baños, Cuba. Nowadays he writes for the newspaper El Espectador and teaches in both the Universidad Central and Universidad Nacional in Colombia.

I made this film in response to the authoritarianism Catholic priests wielded over the faithful in my Colombian town, Sevilla. Local clerics controlled the population with fear of hell and damnation.
As a young anticleric in 1975, I was part of the story portrayed in the film. 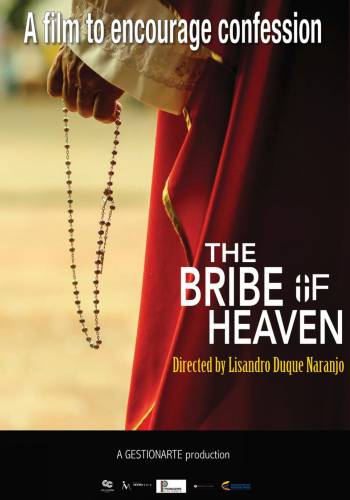