Quiet loner Martijn leads a hermit’s life on the outskirts of the city after his son was murdered. Estranged from his loved ones, he seems to live in a past that’s irretrievably gone – until the day when he finds out that his son’s murderer will be released from jail, setting him up for a trail of revenge that is beyond redemption.

Rodrigo Fiallega studied Philosophy and Audiovisual Communication. He began his career at advertising film and began to experiment with photography, VFX and animation. In Barcelona he graduated with a Cinema Studies Ph.D. Nowadays he continues working as director and VFX artist. Some of his works (short films, animations, videoclips, etc.) have been selected in numerous festival around the world.

With the film I wanted to highlight one of those powers that the cinema has with the interpretations, images, sounds, with which we tell you much more than we planned. Here we can show a very particular part of Mexico as an excuse. We choose this path to talk about what makes us human.

Martijn Kuiper
Martijn discovered his vocation for acting at the age of twenty-seven in Madrid.  There, he played RICHARD THE THIRD gaining outstanding ovations. SR. ÁVILA, INGOBERNABLE and FALSA IDENTIDAD have consolidated his TV and film career in Mexico.

Andres Almeida
He began his career with a small role in the film De noche vienes, Esmeralda by Jaime Humberto Hermosillo. After his participation in some short films, the actor returned to participate in another successful film: Cuarón’s Y tu mamá también. Since then he has participated in more than fifty films.

Iazua Larios
Iazua was nominated as a revelation in the "Diosas de Plata” awards, winner of the "Best Interpretation" award of the festival "Átalo" in Madrid. Known for her participation in Apocalypto, The King of the Guardian, Walls Speak, and The death Of Winnetou, an international success. 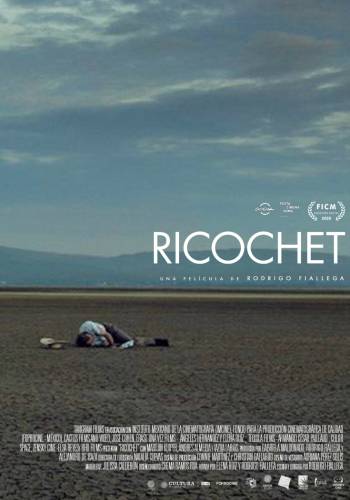