At a family gathering on a boat, 39-year-old engineer Markus remembers for the first time what his mother Renate did to him when he was a child. From then on, Markus and his wife Monika have to face an unthinkable truth, a violation that a mother would seem incapable of.

FLORIAN EICHINGER started as a TV editor in the 1990s before getting into directing and scriptwriting. After directing many commercials and music videos, he made two feature films “Without You I’m Nothing” (2008) and “Nordstrand” (2013) which won several national and international awards. His new film “Hands Of A Mother” (2016) is the final part of his trilogy about the interlacements of domestic violence.

What I love so much about films like Kieslowski’s “Dekalog”: You don’t sense that they are part of a higher concept. But you sense that they are deeply, deeply, deeply human. For me the most important things concerning my third film were: Telling a story about the interlacements of domestic violence without judging any character. To create a film free of traditional gender stereotypes, but full of human complexity. I think, the closer we face an abyss, the more we can find truth and therefore beauty in the human condition.

ANDREAS DÖHLER (born 1974) graduated at the “Felix Mendelssohn Bartholdy” school for Music and Theater in Leipzig. After engagements at several well-recognized theaters, including the National Theatre Weimar and the German Theater in Berlin, he starred in many German TV productions and feature films.

JESSICA SCHWARZ started her career in the early 1990’s as a model and TV host. She established her acting career with performances in Tom Tykwer’s “Das Parfum” and playing Romy Schneider in the TV movie “Romy”. 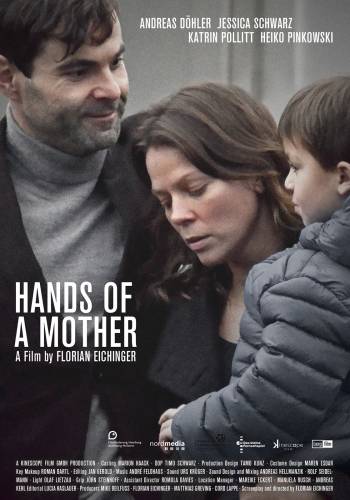