It's the hot summer of 1972. On the 9th floor of a tower block in a small town, the sixties finally kick in: a new resident, an artist moves in. Duch’s dad moves in with her. Soon everything will change for this 12 year old boy. Meanwhile he focuses on his passions: the manned missions to the moon and his beautiful, Valium addicted neighbor. Inevitably, their lives will collide and none will ever be the same. 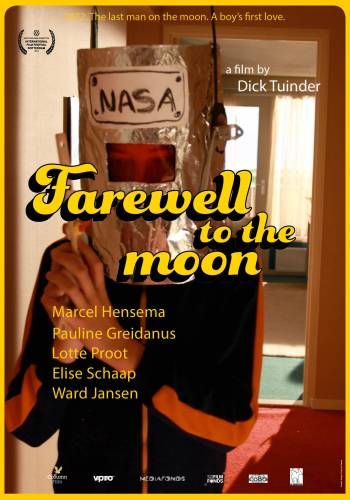