In the heart of the always controversial fashion industry, a new trend seeks to fight back against the imposed ideas of beauty and youth. Senior and atypical models are now very popular with fashion houses keen on showcasing their acceptance of diversity. Throughout the world, these protagonists, rich in age-old charisma, tell their stories and dreams.

Deyan Parouchev is a Bulgarian photographer and director of photography whose work for companies such as Google, McDonald’s and L’Oréal has been shown all over the world. After a career of 15 years in the advertising industry, TIMELESS BEAUTY is his documentary feature debut.

Fashion is a fascinating subject. It attracts as much as it can repel. It is a world where so much is mixed up, from audacity to provocation, from restraint to a form of chastity. The big actors of the fashion world have often tried to format, to influence, to erase, and to exclude those who do not conform to their ephemeral definitions of beauty. Yet, in recent years, a reverse dynamic has begun and the faces and bodies that now grace the catwalks and fashion magazines are no longer so smooth, uniform, or perfectly proportioned as before. This has driven me to consider whether this is just a passing fad or a consequence of deeper changes in our society's codes and canons. 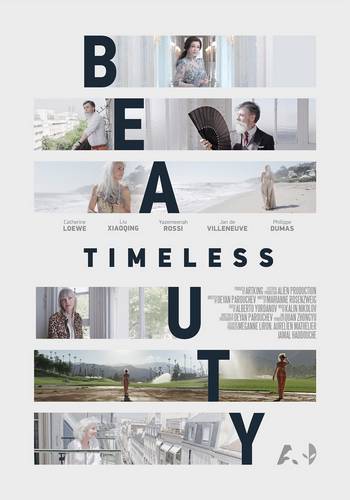