November 2nd, 2004, just before 9 a.m. At the headquarters of the General Intelligence and Security Service in The Hague. Hell breaks lose when first news comes in. In Amsterdam, the film director Theo van Gogh has been murdered. A bit later, comes the suspect’s name: Mohammed Bouyeri. This last revelation ignites a hectic atmosphere at the Security Service: his name is all too familiar. And he is not the only one!

Thomas Korthals Altes studied directing at the Dutch Film Academy. After he graduated he directed several TV series. He already won many awards, among them a Grand Prix for his short film VERA and a “Gouden Kalf” for best TV drama. In 2012 Th omas directed the telefilm “Lieve Céline”. At the moment, Thomas is working with Remy van Heugten to direct a new political TV Series “De Fractie”. 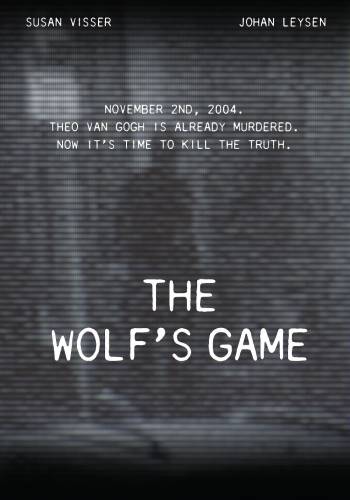