Sara works as a nurse harbouring a dark secret. Driven by compassion, she takes care of the patients who have no hope in being cured. Until one day when Sara is chosen by a family to take care of their terminally ill father - and suddenly finds herself doubting what life really means.

Majid Barzegar is a leading figure of Iranian arthouse cinema who has works as a writer, producer, and director. Throughout his career, he has received countless nominations, awards, and been selected for competition at Berlinale, Rotterdam, San Sebastian, among many others.

Suicide is often perceived as cowardly or selfish. But those who choose to finish their lives with a dignified ending are worthy of respect for their courage and self-sacrifice. In recent years, medical ethics have posed meaningful questions about patients lacking symptoms of life. By keeping them alive, are we prolonging life or death?

Nazanin Ahmadi
Nazanin Ahmadi is an Iranian actress and, besides having acted in short films, is known for her starring role in the drama Disappearance.

Alireza Sani Far
Alireza is an Iranian actor who has been in many films over the last 10 years. He also writes for TV:

Mazdak Mirabedini
Mazdak is an Iranian multitalent who, besides having acted in several films, directed, wrote and starred in his own theatrical drama Footwork. 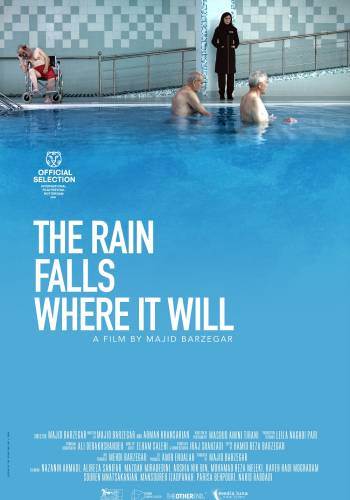