The fascinating life of Polish artist Tadeusz Kantor, starting from his childhood, through education in high school in Tarnow, graduation from the Academy of Fine Arts and his activity in the Krakow artistic community, international successes in the Sixties, Seventies and Eighties, until his death in the early Nineties. Set against a backdrop of the most dramatic moments in the history of the twentieth century – war, love, madness, international career and his absolute and uncompromising devotion to art.

JAN HRYNIAK graduated from the film school in Łódź and went on to direct several feature films, documentaries and television theatres. In 2015 his TV series Days of Honour. The Warsaw Uprising received the Eagle - Polish Film Award for best feature series.

I strongly believe that the movie about Kantor should, at the same time, reflect European, worldwide as well as the local dimensions. It ought to be as versatile as the artist himself was. 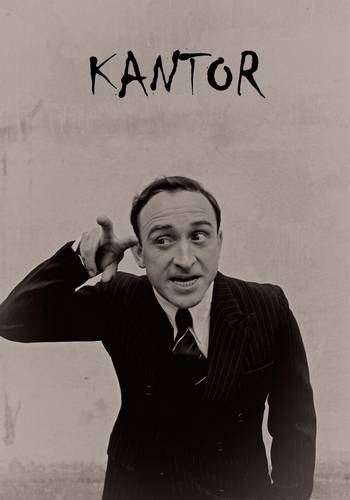